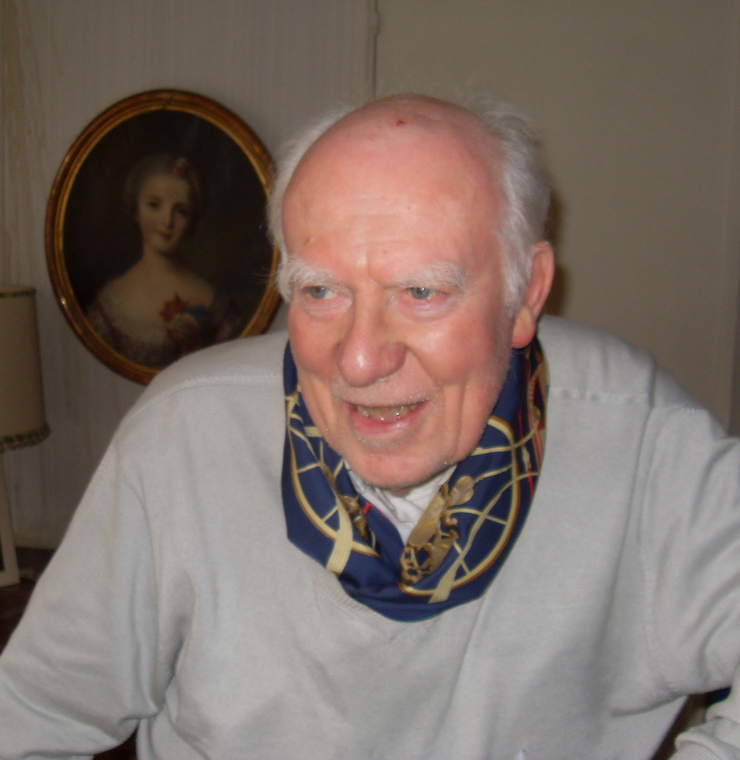 We are happy to learn that Michel Gaudin has been awarded the 2019 Dannie Heineman Prize for Mathematical Physics, together with Bill Sutherland (U. of Utah) and F. Calogero (U. di Roma La Sapienza), for their "... profound contributions to the field of exactly solvable models in statistical mechanics and many body physics, in particular the construction of the widely studied Gaudin magnet and the Calogero-Sutherland, Shastry-Sutherland, and Calogero-Moser models."

This prize was established in 1959 by the Heineman Foundation for Research, Educational, Charitable, and Scientific Purposes, Inc., and is administered jointly by the American Physical Society and the American Institute of Physics. It recognizes outstanding publications in the field of mathematical physics.

Michel Gaudin entered CEA in 1956 and is one of the "grands anciens" of what is now IPhT. His early and pioneering contributions in random matrix theory and the Bethe ansatz method applied to quantum spin sytems, and his book "La fonction d'onde de Bethe" (although translated in English only 30 years after its first publication in French) have made him famous.

For more information, look at the APS prize recipient site and at the D. Heideman Prize APS site.

One may also read again for the occasion a text (in french) by Michel Gaudin written when he retired.