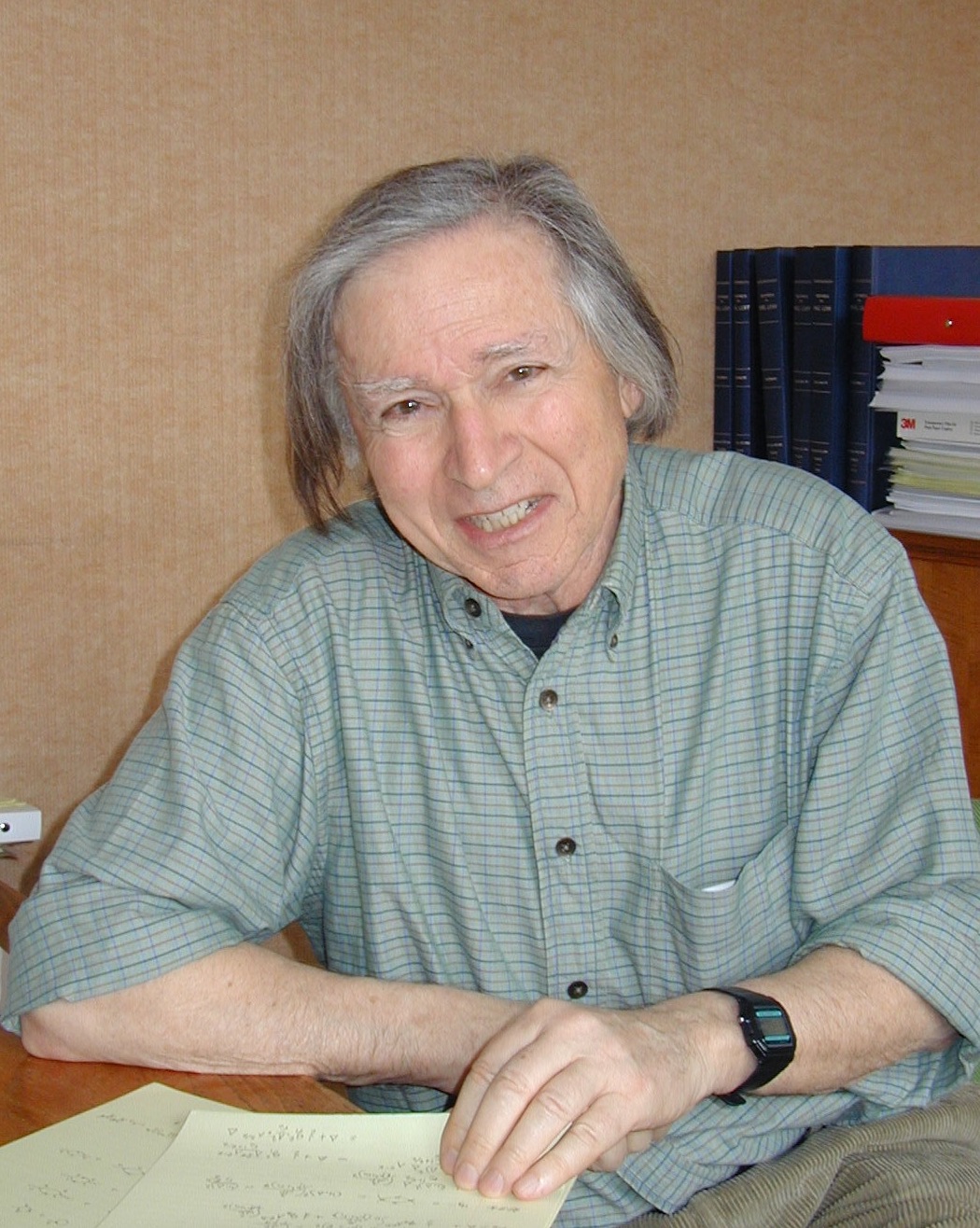 It was with great sadness that we learned of the death of Cirano de Dominicis on April 4, 2017, at the age of 90 years.

Cirano de Dominicis, a former student of  École polytechnique and of Ecole des Mines, spent his entire career at the Atomic Energy Commission, where he participated in the founding of the theoretical physics group at Saclay. An outstanding scientist, his innovative work had profoundly influence on the fields of condensed matter physics, of the N-body problem, and later on the physics of disordered systems and spi glasses. He was Director of the Saclay theory group (then Service de Physique Théorique) from 1971 to 1979. He has been President of the French Society of Physics, and was the recipient of the Paul Langevin and Ricard Prizes of the French Society of Physics and of  the CNRS Silver Medal. He continued his research activities at the Institute and to be involved in scientific life with impressive energy, until disease prevented him from working. We will keep the memory of a friend, passionate about science, and very attached to his convictions throughout his life.

We will have opportunity to celebrate the man and his scientific achievements in the near future.

The entire IPhT is associated with the sorrow of his family and loved ones.