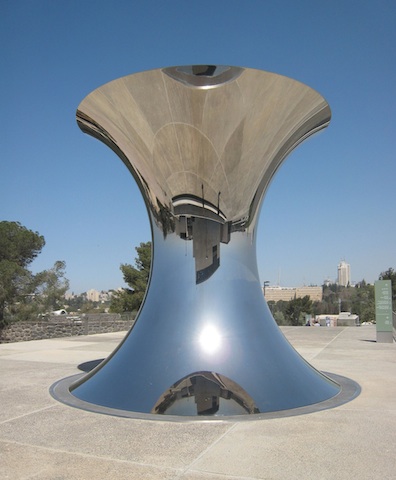 The supersymmetric gauge theory with maximal supersymmetry (SYM N=4) in four dimensions is a non-trivial quantum field theory which shares some of its main features with Quantum Chromo-Dynamics (QCD), the theory of strong interactions. Although QCD is only approximately scale invariant at high energy, the maximally supersymmetric theory is exactly scale invariant and endowed with an even larger symmetry: conformal invariance. Moreover, according to Maldacena’s conjecture of 1997, this theory is strictly equivalent to string theory on a space-time with neagtive curvature (the AdS5xS5 background). Moreover, in the ‘t Hooft  planar limit where the number of quark colours becomes infinite, the theory becomes integrable with an infinite of non-local conserved charges. For all these reasons, the maximally supersymmetric Yang-Mills theory has been a very active subject in theoretical physics for the last decade.

The integrability property allows one to go beyond perturbation theory in both string and gauge theories and to conjecture relations whose solutions give the spectrum of anomalous dimensions (or of the energy eigenstates of the string theory) for all values of the coupling constants. The conformal dimension of the Konishi operator, the simplest observable which is not protected by supersymmetry, is a prime example to test the predictions of integrability.

Physicists from IPhT and their collaborators have succeeded in calculating this dimension both from the gauge point of view for an arbitrary number of colours up to five loops in perturbation theory, and up to six loops using integrability and the thermodynamic Bethe ansatz (TBA). The same technique has been recently utilised up to 8 loops where the results involve multiple zeta functions for the first time in field theory. Some results have been obtained in the string regime and they perfectly coincide with the estimates at moderate values of the couplings deduced from TBA. These results are by far the most complete tests of the AdS/ CFT conjecture obtained so far.